Cipressa, Pompeiana, Poggio: the ascents of the champions! 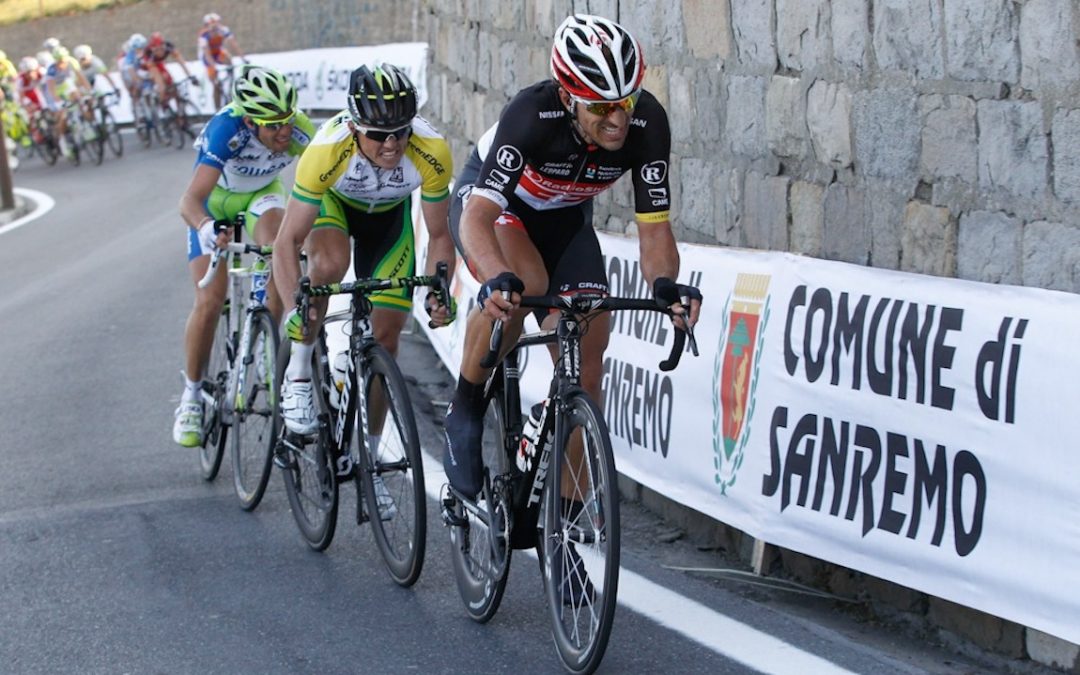 The Milan-San Remo race, the Classicissima, is the most famous of all Italian cycling events, and one of the 5 great classics.

Every year the Milan-San Remo Spring Classic takes place on the Sunday closest to 19 March and marks the traditional opening of the international cycling season, thanks to the favorable climate conditions of the Ligurian Riviera.

The first edition took place in 1906 and it has been run ever since, with the exception of two editions which corresponded with the world wars. Amongst those on the honor list of the Milan-San Remo are the legendary greats of world cycling: from Costante Girardengo to Fausto Coppi, from Gino Bartali to Eddie Merckx, from Felice Gimondi to Francesco Moser, from Giuseppe Saronni to Laurent Fignon, from Eric Zabel to Oscar Freire.

The Milan-San Remo was founded in 1906 based on an idea proposed by the San Remo Sporting Union, and from the following year was organized by the Gazzetta dello Sport, the major daily Italian sporting newspaper. The San Remo 1904 cycling organization gives its support with the organization of the arrival.

The route of the Milan-San Remo has remained the most unchanged in history, with the departure from the Sforza Castle in Milan and the inclusion of several significant variations along the course of the race to make it more exciting. The Turchino is the first difficult climb, and this is followed by the Manie, the three peaks of Capo Mele, Capo Cervo and Capo Berta, then la Cipressa and finally the legendary Poggio di Sanremo, where the decisive getaways towards the finish at San Remo often occur. Only the finish line has undergone several changes, arriving at first in Corso Cavallotti, then changed to Via Roma and finally to the Italo Calvino seafront road.

By taking part in the Classicissima Bike Festival you will have the opportunity of experiencing an exciting weekend of great cycling, following the last kilometers of the course with the ascents of the Cipressa, the Pompeiana and the Poggio di Sanremo.

You will also have the chance to see up close the great champions who will compete to succeed in the Spring Classic, or even dine elbow to elbow with the famous champions of the past, who have written the history of cycling and of the Milano-Sanremo.

If your enthusiasm is, like ours, unlimited, don’t forget that during the month of June the Granfondo Milano-Sanremo cicloturistica takes  place, faithfully following the entire 300 km of the professional competition.